All About Immigration DNA Testing Process in NYC. Reunite your family. 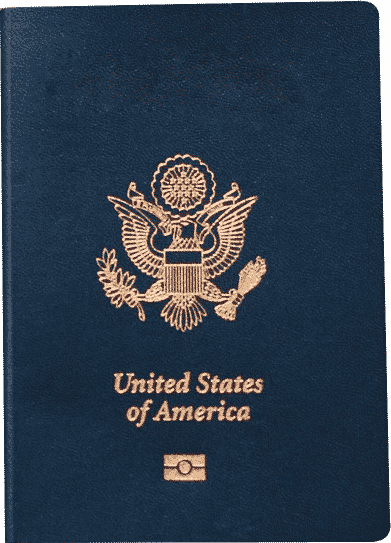 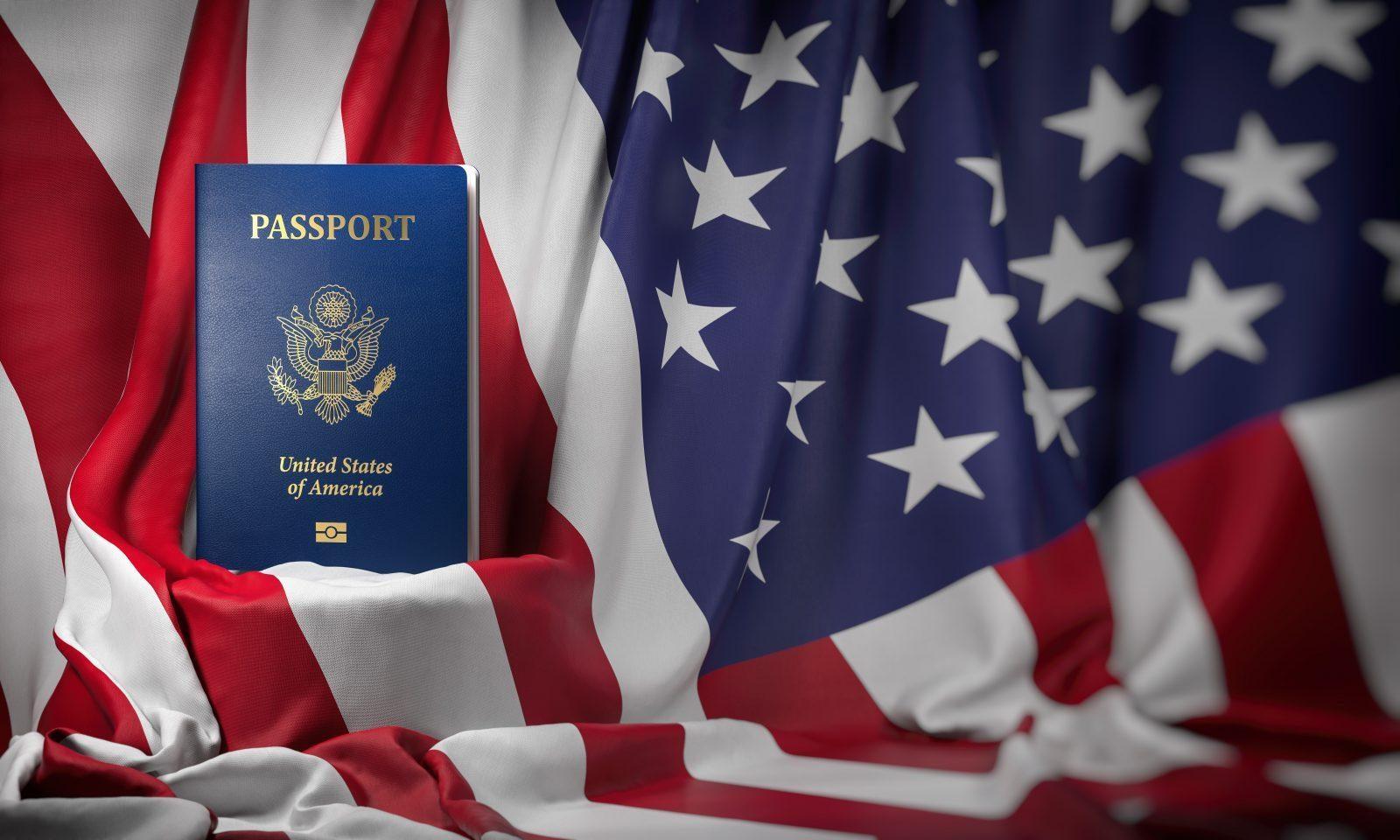 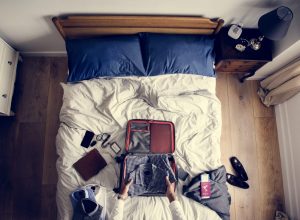 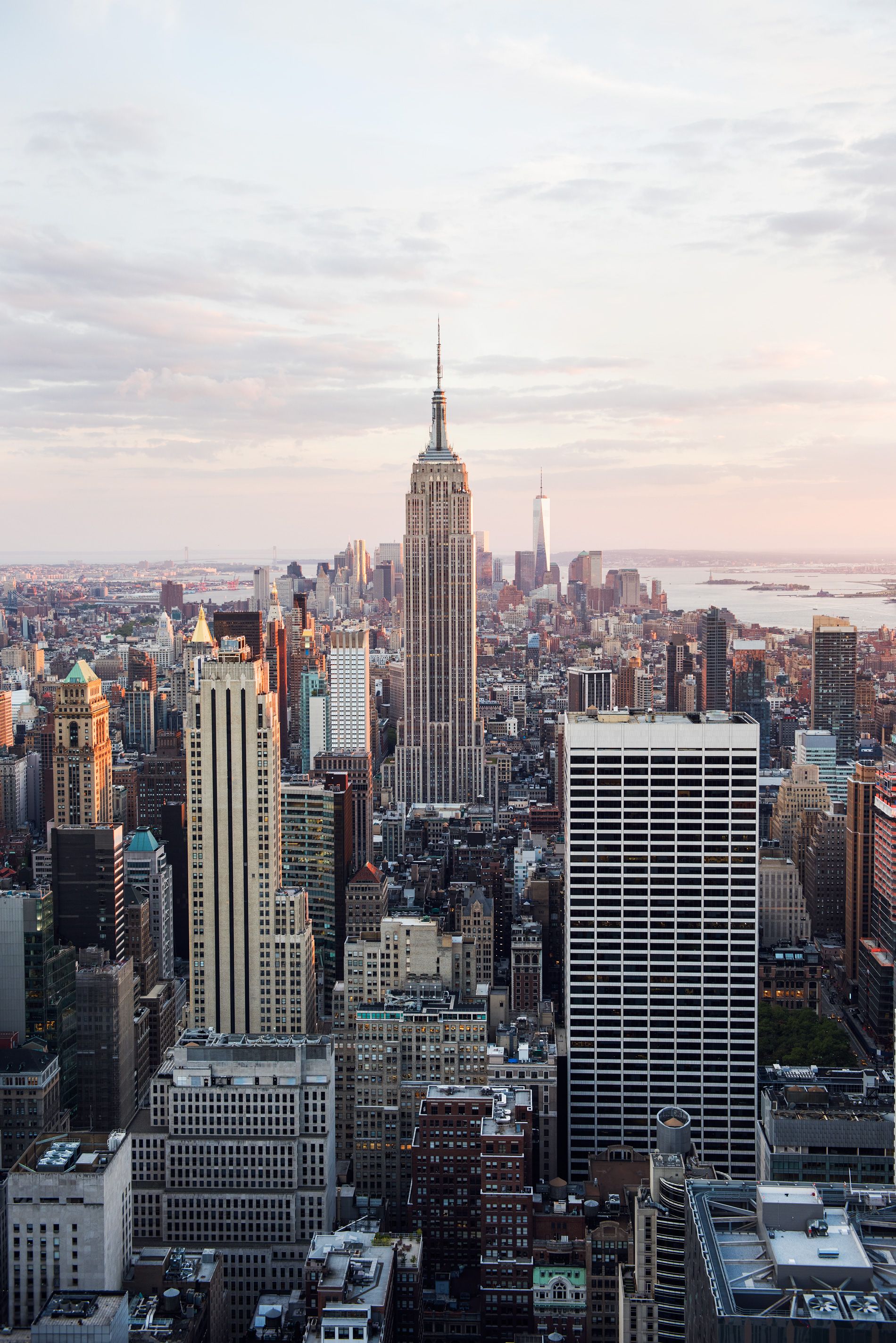 Immigration DNA Testing through AABB Laboratories for the USCIS in NYC

Notably, DNA testing can only be set up by an AABB accredited laboratory in NYC. No third party brokers can set up immigration DNA tests. Furthermore, we are not a DNA testing laboratory.

When your family is on the line, there is no room for error

Welcome to your local resource to AABB Immigration DNA Testing in NYC. Each year, hundreds of thousands of people around the world apply to become U.S. citizens. Each person’s background and situation remain unique – but they all share the common goal of becoming a part of the United States. As a result, not everybody successfully makes it in.

We understand the challenges that foreigners face. Furthermore, we understand that reuniting families becomes a top priority for hopeful immigrants. The fact of the matter remains that spots are limited. Hence, the situation necessitates that each petitioner (U.S. citizen looking to bring in a foreigner) make themselves fully aware of the U.S. immigration process and policies. 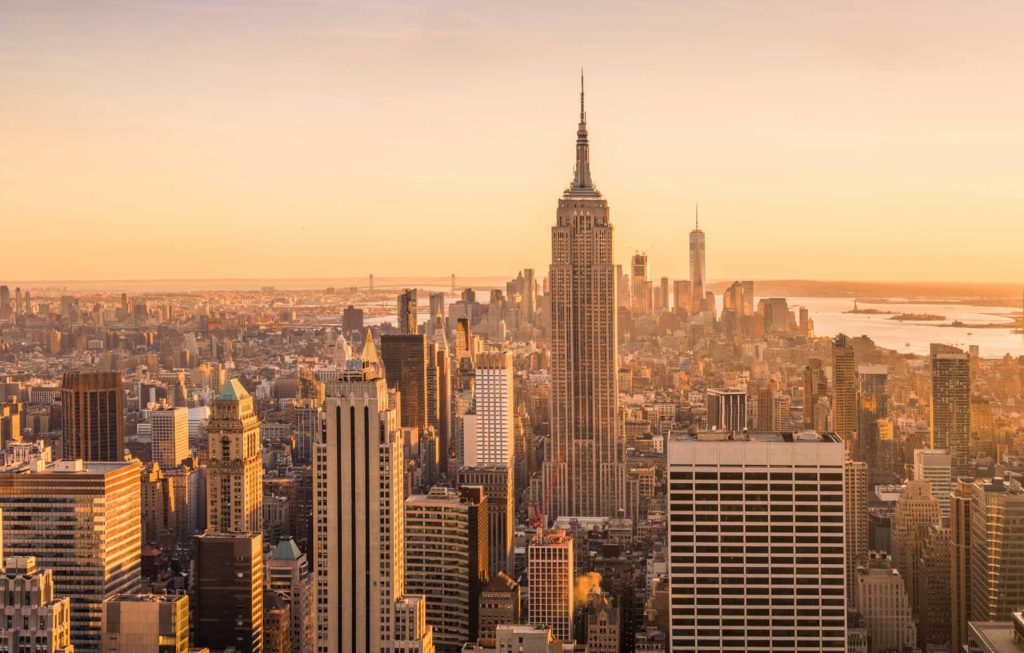 All About immigration DNA tESTING IN nyc

A Word on Immigration DNA Testing in NYC

Immigration DNA testing in NYC acts as the most effective and convenient method of providing evidence of a biological relationship between petitioner and beneficiary. Furthermore, DNA testing in NYC is quick and painless. The preferred DNA sample collection method is using a buccal swab and collecting cheek cells for examination.

When you lack sufficient paperwork to prove a familial relation to the petitioner, DNA testing becomes your best route. Furthermore, DNA testing provides results that exceed 99.99% accuracy. Hence, counting on this testing method ensures that you get the right answers you seek.

Also, it is important to keep in mind that performing DNA testing in NYC does not guarantee that your visa application will be approved. However, matching DNA testing results helps in expediting the approval process. 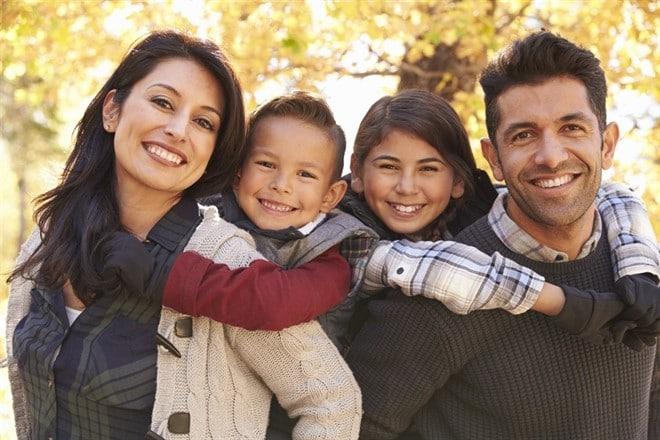 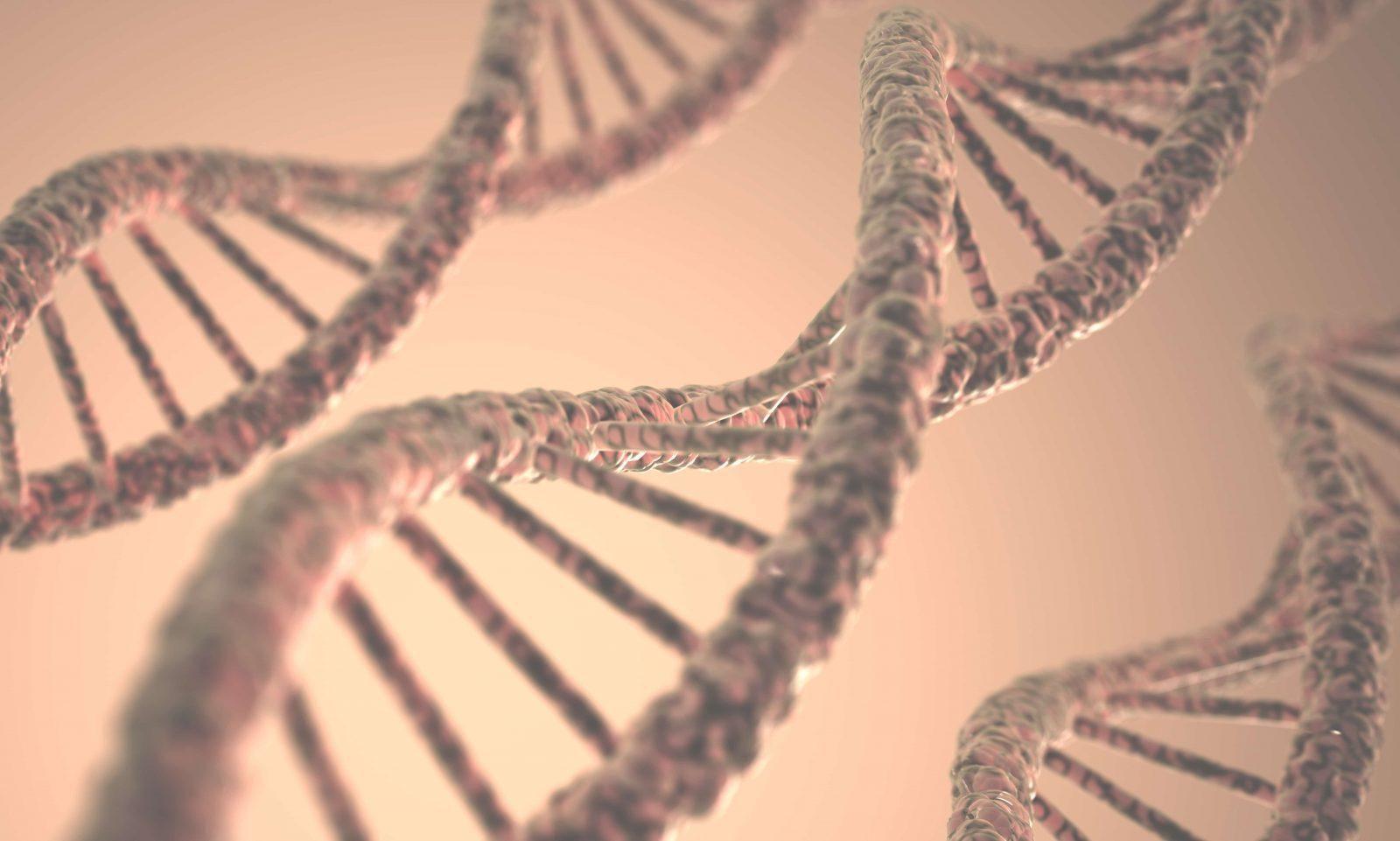 The Process for DNA Testing for Immigration Purposes

Collecting DNA Abroad. The selected DNA testing clinic in NYC ships the kit to the U.S.Embassy in the beneficiary’s country. The U.S. Embassy then tests the beneficiary.

The U.S. Embassy mandates that all NYC DNA testing for immigration purposes occur at an AABB-accredited facility. Specifically, the petitioner located in the U.S. needs to find an AABB facility. For beneficiaries located abroad, DNA testing should occur at the closest U.S. Embassy or consulate in their home country.

The petitioner must perform their DNA sample collection at the AABB-accredited testing site. Furthermore, take note that receiving a DNA test kit and sampling your DNA personally is not permitted. Hence, the U.S. Embassy only accepts DNA testing in NYC performed at accredited testing sites and under proper supervision.

The U.S. Embassy contacts the beneficiary to set up their DNA sample collection appointment.

Showing Up To The Embassy For Immigration DNA Testing

After scheduling the appointment, the U.S. Embassy collects fees involved for testing purposes. Also, family members performing the DNA testing are responsible for providing a receipt of payment at the time of DNA sampling. Ultimately, not bringing the receipt to the collection appointment results in the need for rescheduling the collection.

After completing payments, the family member shows up to the consulate with the correct documents for DNA sampling. Finally, the U.S. Embassy sends the DNA testing kit back to the NYC AABB DNA Testing site.

Ultimately, the AABB DNA testing facility receives the kit from the Embassy and tests it. After, the testing site sends the results to the US Embassy. Then, the Embassy contacts the petitioner to share the results of the test. Once that is taken care of, the petitioner continues the application process to completion. 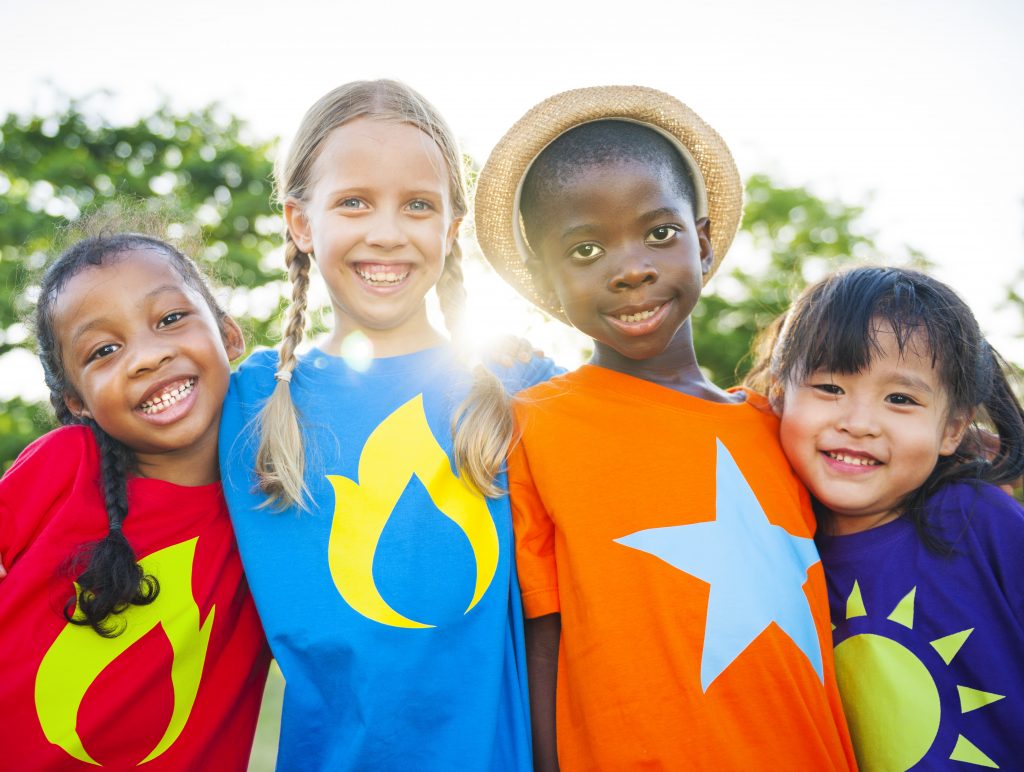 The United States allows citizens transmitting U.S. citizenship to their children abroad after meeting certain criteria. One of the requirements for immigrating to the country is providing substantiating evidence of a biological relationship between both the petitioner and the beneficiary.

Genetic testing provides a means of proving a biological relationship to the child. Furthermore, immigration DNA testing in NYC is the only testing method accepted by the U.S. Department of State currently.

During circumstances where the petitioner fails to provide the right and/or enough documentation, USCIS (United States Citizenship and Immigration Services) sends the petitioner a request for DNA testing. Additionally, take note that DNA testing is considered voluntary. Hence, the applicant agrees to pay all costs for genetic profiling. 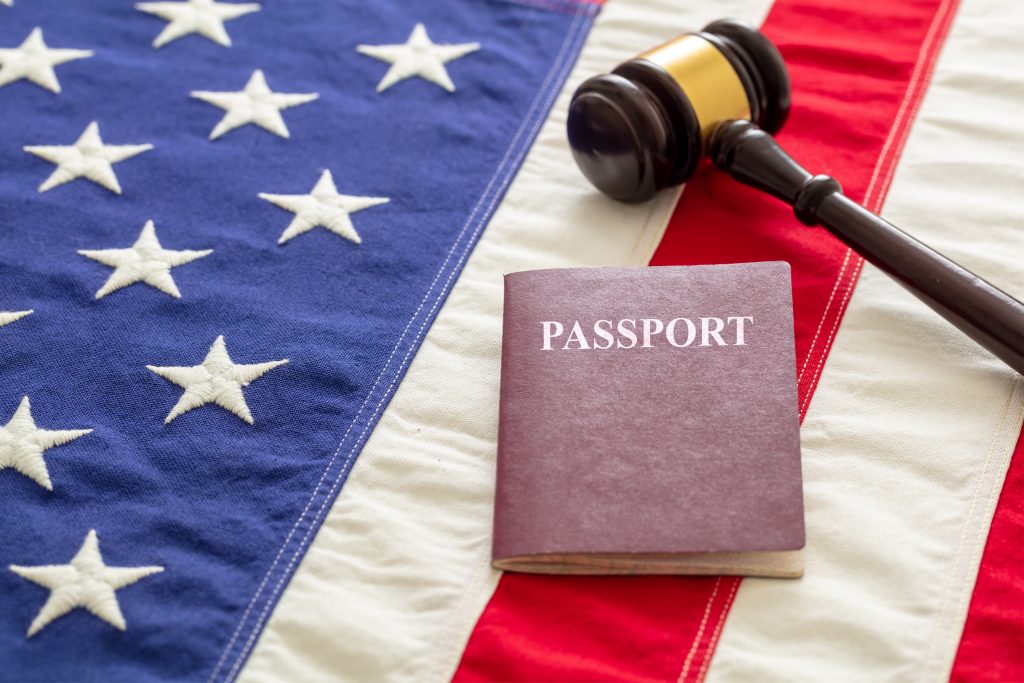 Can DNA get you citizenship?

How can a DNA test help with immigration? 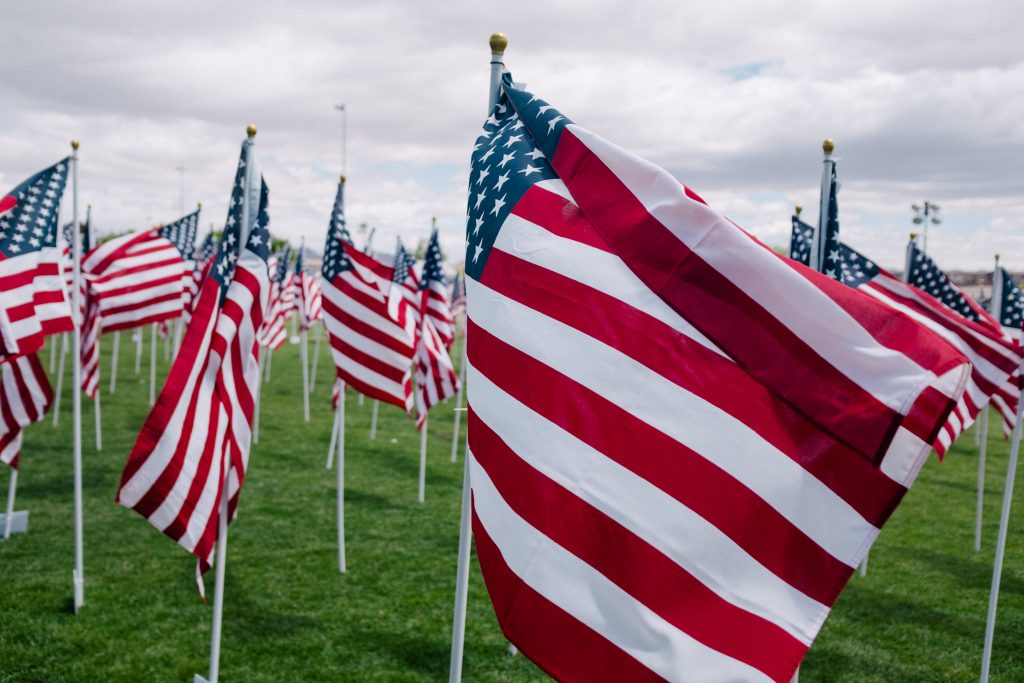 all the information about the aabb immigration dna testing process

AABB Immigration DNA Testing NYC hopes that you see the process through to the end. We commit ourselves to providing you with all of the relevant and necessary information to reunite your family.